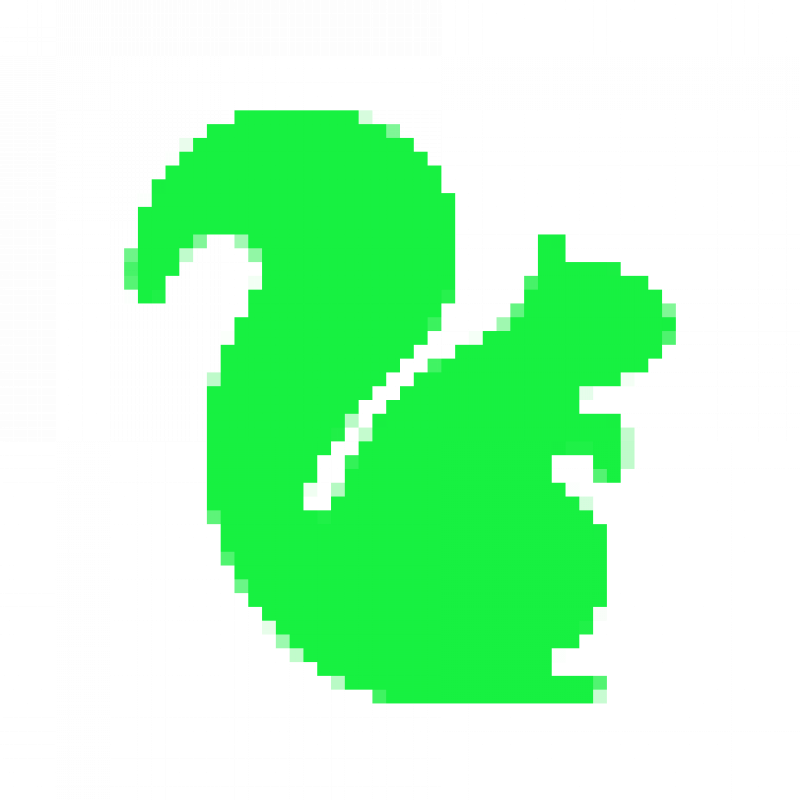 ecological networks, including the hierarchy of international, national and locally

designated sites of importance for biodiversity, and promote the conservation, restoration and enhancement of priority habitats, ecological networks and the protection and recovery of priority species; and identify and pursue opportunities for securing measurable net gains for biodiversity.

It is important that the plan protects and enhances areas within the District that are of importance for wildlife and biodiversity. Similarly, the plan will need to deliver clear net gains for biodiversity through its strategy, helping to mitigate the impacts of growth on the natural environment and promoting the conservation of important species.

Biodiversity designations exist at a variety of levels, including:

The District is home to a variety of these designations, including many international sites along its coast, an in-land SSSI at Hockley Woods, 14 areas of ancient woodland, 39 local wildlife sites and four local nature reserves. With the exception of local wildlife and geological sites, the designation of these areas is outside of the remit of the plan, but nevertheless their protection through the planning system is mandated by law and in national policy.

The Council is part of the Essex Coast Recreational disturbance Avoidance and Mitigation Strategy (RAMS) partnership which is a partnership of 11 local authorities in Essex aimed at appropriately avoiding and mitigating the impacts of new housing development on coastal habitats (through increased recreational disturbance). This partnership has already delivered a strategy and Supplementary Planning Document (SPD) which together aim to deliver a defined mitigation package financed through planning obligations. Over time, it will be important to update this strategy and mitigation package to ensure it takes account of the most up-to-date projections of housing growth across Essex. It is proposed that the plan supports the implementation of the Essex Coast RAMS strategy, and its updates, through an appropriate policy.

The review also highlighted that one existing site (Doggetts Pond) had deteriorated in quality and no longer meets the standard for designation. In addition to local wildlife sites, the review also concluded that two areas of land were worthy of designation as local geological sites, at:

Other amendments to the boundaries of existing local wildlife sites were also recommended through the review reflecting up-to-date site conditions.

It is recognised that an Environment Bill is expected later in 2021 which will mandate a new approach to securing net gains for the environment, including biodiversity. In anticipation of this requirement, national policy now requires plans to actively pursue opportunities for biodiversity net gain meaning that over the course of the plan, the natural environment is in a measurably better state than it was beforehand. National guidance suggests that biodiversity net gain from development could be delivered on-site, off-site or a mixture of the two, and could involve measures such as new habitat creation or incorporating wildlife-compatible measures into new developments such as 'swift bricks' or bat boxes. There is therefore now a clearer requirement for plans to set a baseline for biodiversity quality, and make sure that new developments and the plan as a whole delivers net gain in a transparent way, such as using the Biodiversity Metric. It will be important that the new Local Plan demonstrably delivers a net gain, including through the appropriate combination of options below.

OPTIONS - Non-exclusive options for addressing biodiversity through the plan, include: